Personality Assessments and Training for Salespeople

Research from behavioral economics and psychology show that in today’s business climate it is essential that salespeople create an emotional connection with customers. A recent article in the Harvard Business review made the following statement.

Given the enormous opportunity to create new value, companies and salespeople should pursue emotional connections as a science – and as a strategy.

With the BrainX 7MTF training, it is easy for salespeople to recognize a prospect’s dominant personality style and how to adapt communications and selling strategies to the prospect. 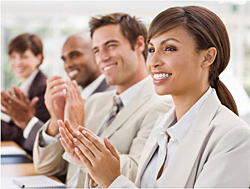 Five Factor Model of Personality and 7MTF vs. DISC

According to Wikipedia, DISC was developed from a book psychologist William Marston wrote in 1928 called Emotions of Normal People. Marston theorized that all people could be classified by two factors. First, does the person view his environment as favorable or unfavorable (optimist/pessimist) The second was if a person sees himself as being able to control his environment or not. Since this second factor is situational, someone’s DISC profile might change. For example, a parent might view themselves as having a lot of control at home and little or no control at work.

In contrast 7MTF looks at core factors of temperament and core motivations which are situationally stable. 7MTF is based the Five Factor Model (FFM) which is the most widely validated and respected model of human temperament. It was developed in the 1990s superseding older models like Myer-Briggs and 16PF. In addition to the FFM, 7MTF adds two factors that are not as common in the general population but every common in business executives. These factors are competitiveness and the factor that drives entrepreneurship. 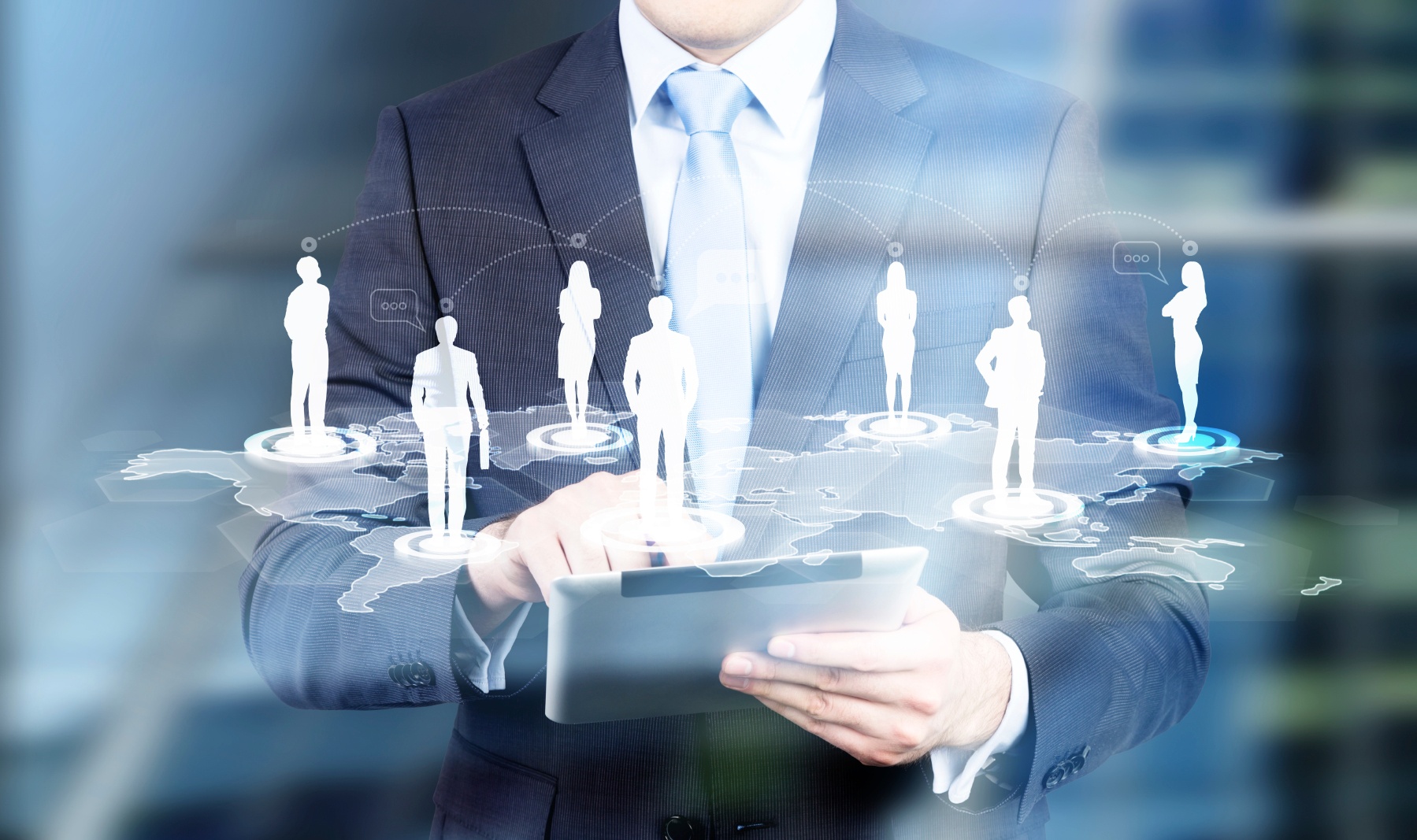 Surveys of experienced business managers continuously rank people skills as the most important component of the successful manager. To build people skills, managers need an effective way to understand what makes their direct reports behave as they do.

Within every group of employees there are some who are more difficult to manage than others. Some are more responsive to peer pressure, some need to be left alone, and others respond best to authoritarian pressure. The 7MTF assessment helps managers understand what motivates each direct report along with how to provide personalized coaching.